Do you fancy watching action packed superhero thrillers? or are you fascinated by fictional comic supernatural characters? If your reply is a yes, then you must be a big fan of Marvel’s X-Men. Be it the series of films that have been released over the past years, the cartoons that have kids glued to the TV screens or be it the comic books which have been around for years now. X-Men remains the first choice of many of you who enjoy superhero thrillers. I am most certain the same group of fans will enjoy my post on HD X-Men wallpaper.

Marvel’s monthly X-Men comic series which introduced a bunch of superheros, hit the shelves in 1963 for the first time. The phenomenon was immediately picked up by its targeted audience. The rapid success of the series made Marvel comic universe to throw a few spin-off series with the title of X-Books, considering the overwhelming response from the readers. The concept of these comics revolved around humans with extraordinary abilities due to X-Gene. These human with such powers are named as mutants. The comics produced various mutant characters which are portrayed as good mutants trying to defend the human being whereas there are others shown as bad mutants trying to cause havoc. You will find some of the most classic HD X-Men wallpapers from the world of comics in this post.

The huge popularity of Uncanny X-Men (its current title) made 20th Century Fox to try their and at the a film series on X-Men. The rights were obtained in the mid 90’s, whereas the first two installments from the series directed by Bryan Singer hit the theaters in the year 2000 and 2003. The third installment X-Men: The Last Stand was released in 2006 which was directed by Brett Ratner. With every installment out-shining its predecessor in terms of box-office collections and proving to be biggest money spinners of their time, several other movies were made on different characters. Back in 2009 X-Men Origins: Wolverine was the first to release among the spin-off films based on X-Men characters. Hugh Jackman who has played the Wolverine with perfection in all the X-Men movies along with their spin-off. The fifth and sixth films came in 2011 and 2013 by the name of X-Men: First class which focus on Magneto and Professor X, and The Wolverine on events in the life of Logan after the X-Men: The Last Stand. The latest and the last to release in 2014 is X-Men: Days Of Past And Future. Bryan Singer is at the helm of affairs yet again, this film not only won high critical acclaim but also went on to become the highest grossing film of the series. The X-Men films franchise enjoy the status as the 12th biggest money spinner film franchise.

Hang on folks there is more to it. God news for the die hard fans of X-Men, the craze is all set to continue with various spin-offs and sequels are on the cards. Deadpool is slated to hit the screens in 2016 and then there is quite a few projects in the pipeline such as third installment to The Wolverine, X-Men Apocalypse, a sequel to the very famous X-Men: Days of Past And Future and Gambit. All these films are eagerly awaited by the fans. I have collected some extraordinary HD X-Men wallpapers for such dedicated fans. These HD X-Men wallpapers will take you to the world of X-Men both the comics and the films. So fasten your seat belts and enjoy the ride. Download and share these HD X-Men wallpapers. Do leave your comments.

X-Men Days Of Future Past Wallpaper

X-Men Days Of Future Past Wallpaper 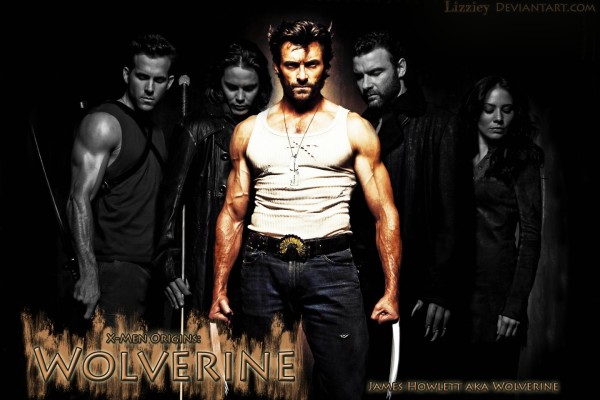 X-Men Days Of Future Past Wallpapers